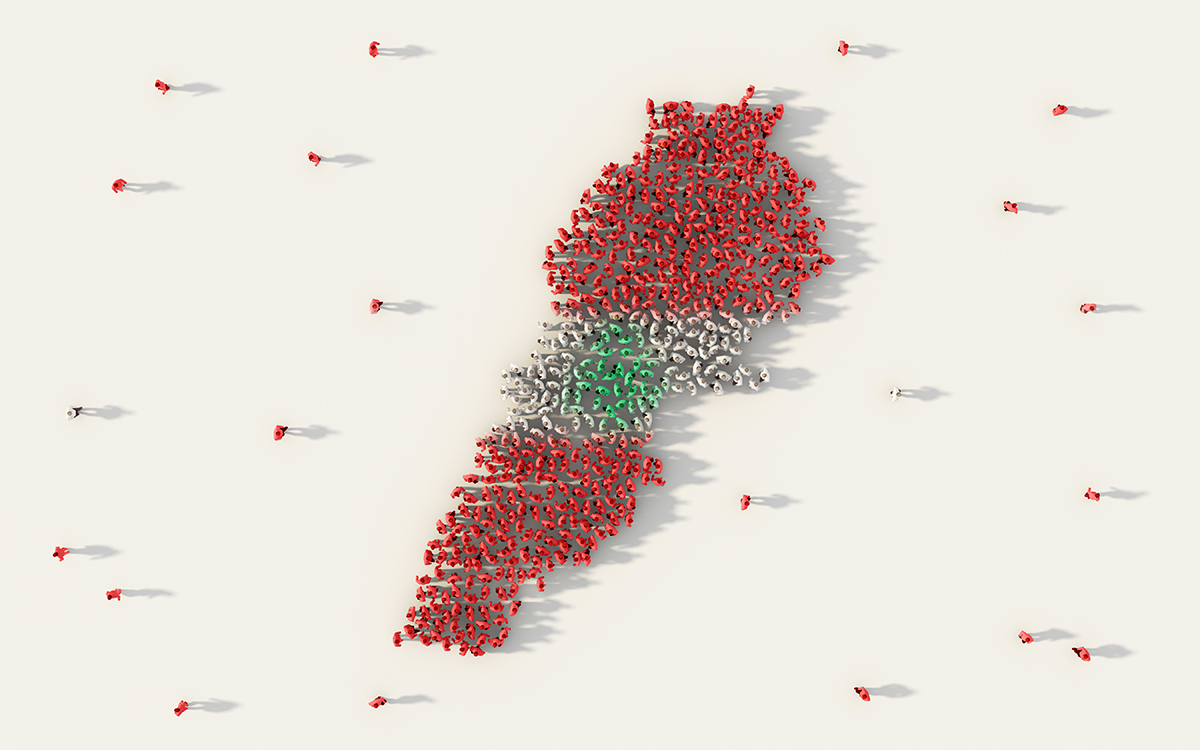 Record numbers of Lebanese engineers, accountants, teachers, academics, and youth are leaving to seek employment opportunities abroad. An imploding economy and deep political uncertainty paired with hyperinflation have worsened the shortage of everything, from food to fuel, medicines, and electricity. Four out of every 10 Lebanese are out of work, while the plummeting currency has meant a sharp decline in real wages, by more than 90 percent.

The loss of an estimated 1,000 medical health professionals since the devastating Port of Beirut blast in August 2020 has compounded the resource crisis facing hospitals and clinics during the pandemic.

Amid this unrelenting wave of mass migration, the World Bank has warned that Lebanon is suffering a dangerous depletion of human capital and permanent damage would be very hard to recover.

Arab economies lose up to $1.5 billion annually as a result of brain drain. Across the MENA region, citizens are more likely to want to leave if they are young, well-educated, and male, according to the Arab Barometer’s 2019 report. The ASDA’A BCW Arab Youth Survey found that over 77 percent of young Lebanese have considered or are actively trying to leave.

There continues to be a marked disjuncture between higher education levels and economic growth across the region. Studies show a continued progression in educational attainments for the 20 to 39 age group in South Mediterranean countries (Algeria, Egypt, Jordan, Lebanon, Morocco, and Tunisia). For Lebanon and Jordan, the share of the population with tertiary education is much higher than in the other four. Lebanon has more than 40 universities, including seven internationally recognised medical schools, for a population of less than seven million.

These rising migration trends most likely reflect a broader frustration with the region’s lackluster, long-term slowdown in GDP per capita, compounded by COVID-19, macroeconomic fragility, and poor labor market outcomes, and exacerbated by poor governance. In 2019, 11 MENA countries seemed to be on unsustainable fiscal paths.

Growth policies across the world are inspired by the idea that human capital is the main driver of growth. The challenge for the MENA region is how to restore a positive dynamic between the development of human capital and potential growth. But that becomes more difficult when brain drain is emptying the labor-intensive medical sector, and those key to a knowledge economy, such as workers in education and ICT. Global competition for these skills will only continue rising, particularly in silver economies (developed economies with an ageing working population). The pandemic exposed the international demand for migrant doctors and personnel shortages in countries most affected by medical brain drain, including Lebanon and Tunisia, Libya, Iraq, and Syria.

The World Development Report 2021: Data for Better Lives shows that the MENA region is losing about 10,000 skilled ICT professionals each year. Where ICT professionals are lost to the country, so too are their skills to harness the ever-increasing value of data in the policymaking cycle, and for development.

Combining big data with traditional sources such as administrative data, censuses, national surveys, or data produced by NGOs could help fill data gaps, derive analytics, and facilitate timelier and more accurate assessments of programs and policies, to serve different public policy needs. Following the blast at Beirut’s port, several open data platforms have been created by civil society organizations, some used by researchers, journalists, and citizens with the aim of making humanitarian and policy responses more data-driven. Highly-advanced ICT skills are crucial for this movement to grow.

Migration of high-skilled professionals from developing countries can significantly enhance the social and economic development of their home countries, whether or not they return.

The Silicon Valley experience points to how the relationship between immigration, trade, and economic development can be transformed. During the 1960s and 1970s, the Korean and Taiwanese populations left Silicon Valley to establish their own science parks, and since 1991 the Colombian network of scientists and engineers abroad has reconnected expatriates. In such cases, “brain drain” gives way to “brain circulation”, a more circular movement of skilled labor between nations.

Research universities can also play a role in attracting innovative industries. A regional example is Education City in Qatar, where the establishment of research universities like Hamad Bin Khalifa University highlight the concerted efforts to establish a pool of scientists or researchers commensurate with the country’s ambitions for development. We can also look to previous initiatives such as Qatar Foundation’s Arab Expatriates Scientist Network Symposium, which was dedicated to eventually reversing the brain drain of Arabic scientific talent by creating opportunities to network and collaborate.

The increasing mobility of scientists at doctoral level and their ability to work transnationally can enrich training and support the building of knowledge networks across geographies. In turn, the pandemic has created new impetus for international collaboration to track global scientific and social issues, demonstrating how it can help universities improve the quality and quantity of their research output.

These are the kind of initiatives that may help to temper Lebanon’s brain drain, and enable the country’s highly skilled migrants to keep engaging and contribute to science and innovation at home, beyond only through remittances. Social and professional networks or mentoring programs that pair fresh graduates and students with experienced professionals, can mobilize knowledge sharing, along with research and innovation agreements between public and private stakeholders developing scientific R&D projects in the region.

Brain drain, on top of an economic and political crisis possibly in the top three most severe global crises episodes since the mid-19th century, will only limit Lebanon’s capacity to steer a recovery, and may even trigger demographic shifts. Demonstrations and protests against the dire economic conditions have remained erratic, but security concerns can potentially disrupt the fragile social peace.

Brain drain is an emotional issue, its effect much deeper than monetary, and is also why slowing Lebanon’s brain drain must be part of any governance reform scenario.

Dr. Anis Ben Brik is an associate professor at the College of Public Policy, part of Hamad Bin Khalifa University