Between Principle and Practice: A Multifaceted Approach to ...

Between Principle and Practice: A Multifaceted Approach to Islamic Bioethics

In the rapidly emerging field of genomic medicine, a College of Islamic Studies professor encourages an interdisciplinary approach to address complex ethical questions.

At what stage is abortion permissible? What boundaries exist for end-of-life care? And is genetic screening unconditionally justifiable?

These difficult questions form part of an evolving yet critical discussion on a moral conundrum at the intersection of the medical practice and biomedical research. For many Muslims seeking answers worldwide, the urgency is almost as palpable as the advent of the medical field itself.

“Both Muslim scholars and biomedical scientists have been debating these issues in a much more organized and institutionalized way since the beginning of the 1980s,” said Dr. Mohammed Ghaly, professor at the Research Center for Islamic Legislation and Ethics at HBKU’s College of Islamic Studies.

“But even then, there is still much work to be done in the near and far future to move from just issuing fatwas (religious advice) on certain topics to developing a full-fledged Islamic bioethical discourse.”

Dr. Ghaly’s observations are reflected in his newly published book, Islamic Ethics and the Genome Question, where the ‘Genome Question’ refers to a wide range of ethical questions put forth by the upcoming field of genomics. The book is a culmination of cross-disciplinary contributions that highlight various but interrelated themes. It suggests that collective ijtihad (independent reasoning) can accord well with the attempts of Muslim scholars and biomedical scientists to better understand the Genome Question. The book presents insights on how genomics can lead Muslims to revisit the very concept of human nature, and how genomics-based Islamic ethical discourse can run in parallel to deliberations outside the Islamic tradition. The book, which is the only of its kind to be released anywhere, is now available via open access. 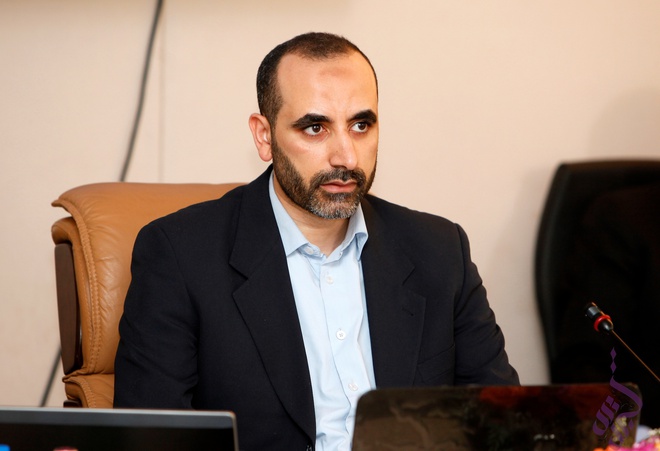 In seeking answers to some of life’s bewildering questions, Dr. Ghaly believes the underpinning values have long been set in the theological sources of Islam.

“The two foundational sources in Islam -- the Quran and Sunnah (prophetic way of life) -- remain the starting point for any moral inquiry or reasoning,” he said. “When it comes to modern bioethical questions, these two sources play the role of an overall moral reference. To develop a moral standpoint on a specific bioethical issue additionally entails going through a complex and multi-layered process of critical examination, or what is known in Islam as ijtihad.”

In doing so, Dr. Ghaly believes that the overall relationship between Islamic practice and modern-day medicine is complementary rather than incompatible. He draws on the example of cousin marriages -- a practice deemed permissible by Islamic standards, but can be met with apprehension by medical experts.

“Many Muslim scholars saw this marriage as generally permissible because of the absence of scriptural references which prohibit it,” he said. “However, geneticists and medical practitioners argued that this type of marriage, especially when combined with other factors, can result in children with genetic diseases and pose significant health risks. For this reason, you will find that many Muslim countries introduced premarital genetic testing so that prospective parents can be aware if such risks exist for them beforehand. In turn, Muslim religious scholars encouraged prospective couples to take it up.”

This ultimately translates into a broader consensus that joining the genomic revolution is no longer optional, but should be seen as a collective duty for Muslims, whether they are scientists or policymakers. 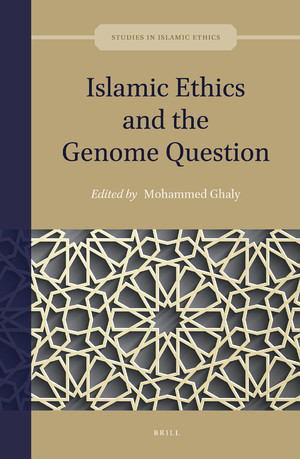 “By the end of 2013, Qatar had launched its largest-ever genome project,” he said. “Other countries in the region followed suit. Islamic bioethical discourse is now on the verge of another new era; there will be special emphasis on these national projects and how to manage their scientific ventures -- and their outcomes -- in ways that are compatible with Islamic ethics.”

The Qatar Genome Programme (QGP) -- the nation’s first and only population-based program to bolster precision medicine -- maintains close relevance with Islamic bioethical discourse. The World Innovation Summit for Health (WISH), a Qatar-based global community of healthcare professionals, remains to be an important platform for the exchange of views and opinions on Islamic issues. Additionally, the Qatar National Research Fund (QNRF) contributes to these efforts by sponsoring many initiatives that help perpetuate a better understanding of Islamic bioethics.

As of Fall 2019, HBKU will inaugurate its Master of Arts in Applied Islamic Ethics. The degree -- which is highly specialized in nature -- is designed to equip students with the skills required to explore and establish ethical positions to dilemmas from the perspectives of Islamic cultural and religious traditions.