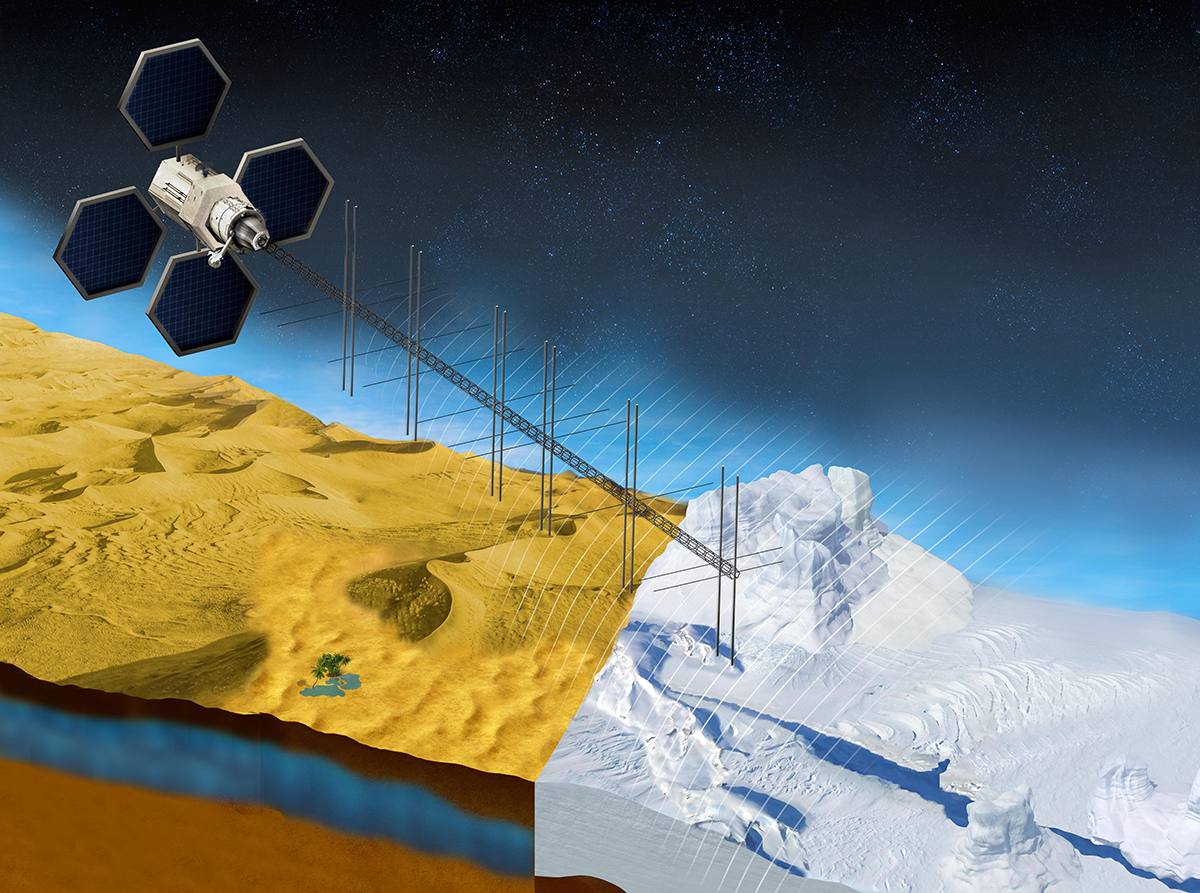 Qatar Environment and Energy Research Institute (QEERI), part of Hamad Bin Khalifa University (HBKU), has been at the vanguard of national and regional advancement over the past 10 years, through its multidisciplinary research in the fields of energy, water, environment, and corrosion in arid regions.

Established by Qatar Foundation (QF) in 2011, QEERI’s mandate focuses on research, development, and innovation that addresses Qatar’s grand sustainability and environmental challenges. World-class facilities with state-of-the-art equipment; scientists, researchers, engineers of the highest caliber; and the support of HBKU and QF leadership, enables QEERI to continue its work in a stellar manner.

Vital partnerships with national stakeholders contribute toward developing a proper research, development, and innovation ecosystem within Qatar, while its expertise and world-class facilities attract international collaborations and studies that have strong international scientific and technical foundations.

Among its newest partnerships is a joint effort with the National Aeronautics and Space Administration (NASA) that aims to enhance our understanding of the effects of climate change on the world’s driest ecosystems and serve the exploration of fresh water under hyper-arid desert surfaces, as well as in places like Greenland.

The Orbiting Arid Subsurfaces and Ice Sheet Sounder (OASIS) study project, established by the Earth Science Project at NASA’s Jet Propulsion Lab, is designing a satellite mission that will find and monitor aquifers, which are underground sources of fresh water.

QEERI’s role in the project, where it represents QF in a Space Act Agreement with NASA, is to work with the Jet Propulsion Laboratory to formulate a concept study for a prospective satellite mission. This mission will probe beneath the desert's surface in North Africa and the Arabian Peninsula, among others, with radar technology similar to that used by NASA's Mars Reconnaissance Orbiter (MRO).

Dr. Essam Heggy, chief scientist and research program director of the Earth Science Program at QEERI, is the OASIS principal investigator. He explains: “The Earth’s hyper-arid areas are about 7% of its continental surface; however, drilling or airborne experiments both provide limited coverage, which is why putting instruments in orbit is the best way of studying such a large area of the world.

“The project is an example of how QEERI is providing Qatar and the scientific community with an innovative tool that can offer real-time data to support decision-making in terms of water resources, and help identify pathways to secure access to water for populations.”

The OASIS project will map the distribution of aquifers up to 50 meters beneath the desert's surface with an unparalleled spatial resolution of 1.6 km. Scientists also plan to study how those aquifers originated, and how groundwater moves through the complex subsurface fractures beneath the deserts. The data is vital, given that many fresh water aquifers are being rapidly depleted to support the needs of local communities, yet can also be affected by Earth's changing climate.

QEERI’s cooperation with NASA and its other partners and stakeholders serves to maximize the benefits achieved by the research conducted at its state-of-the-art facilities in QF’s Education City.

QEERI part of comparative studies of the energy-water-environment nexus

Much of QEERI’s research and outreach focuses on promoting a better understanding of the complex links between energy, water, and environment especially in desert climates, in order to develop priority areas for sustainability and human development. Addressing the food-water-energy nexus challenge is crucial for sustainable urbanization, and one that faces countries around the world.

QEERI firmly supports sharing information, data, and scientific studies in order to accelerate progress, and to develop efficient and economic solutions to these challenges. Initiatives include its biennial international conference (ICSEWEN), which will be held in its second edition from November 22-25, 2021.

In 2018, QEERI received a scientific and technical award from the Belmont Forum to work with scientific research institutes from Europe and America and conduct scientific research that can formulate a sustainable urban food, water, and energy (FWE) strategy by optimizing the synergetic effects among the FWE sectors.

Doha, Berlin, Bristol, and Vienna were chosen as urban and sustainable city case studies because they each reflect different social and economic patterns, while also differing in climate and weather characteristics and consumption patterns, all of which impact food production.

“Concerns in the food-water-energy nexus exist across the world, and broad efforts to cooperate and work closely with other affected stakeholders, nationally, regionally, and globally, are important. It is the basis of our approach, which recognizes that knowledge exchange and sharing information can help develop efficient and economic solutions to these challenges,” says Dr. Abdulkarem Amhamed, CO2 Cluster Program Director, QEERI.

“QEERI’s work and priorities for the next 10 years are clear. We want to firmly cement Qatar’s position on the global map as a key center for research, development, and innovation in energy, water, and environment, combining our scientific expertise and exceptional facilities. We are proud that QEERI’s research initiatives and achievements have been one of the cornerstones of HBKU’s growth over the last decade. Moving ahead, delivering on our vital local and international partnerships, engaging the community, and empowering future leaders in science and research, will continue to be the foundations of QEERI’s unwavering commitment to its national mandate: to support Qatar in achieving its sustainability targets for 2030,” concludes Dr. Marc Vermeersch, Executive Director, QEERI.

To find out more about QEERI, please visit qeeri.hbku.edu.qa