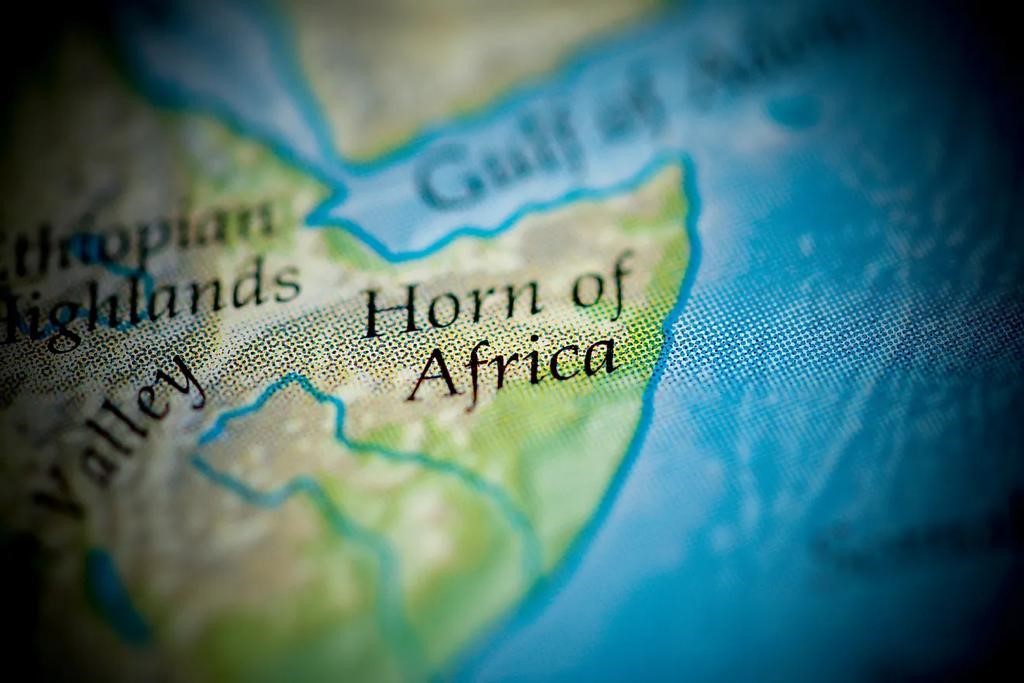 Dr. Logan Cochrane, Associate Professor at the College of Public Policy (CPP), has published a chapter titled ‘State Power and Citizen Agency: Reframing the Power Narrative in State-Society Relations in Ethiopia’ in a comprehensive, interdisciplinary survey of contemporary research related to the Horn of Africa. The chapter features in the “Routledge Handbook on the Horn of Africa”, edited by Jean-Nicolas Bach and other leading scholars.

Drawing on diverse cases of social movements that resulted in changes in government decision, law, or policy, the chapter argues that state-society relations are more complex than what is sometimes depicted. Dr. Cochrane and his co-author, Mandefro, H., Concordia University, use cases such as the Ethiopian Women Lawyers Association’s advocacy work and public mobilization leading up to the 2005 election. They argue that while the government has been centrist and acted in heavy-handed ways that restricted the inclusion and voice of its people, citizens have engaged and demanded change to decisions, laws, policies and programs with which they did not agree.

More information on the chapter and the Routledge Handbook is available on the publisher’s website here.