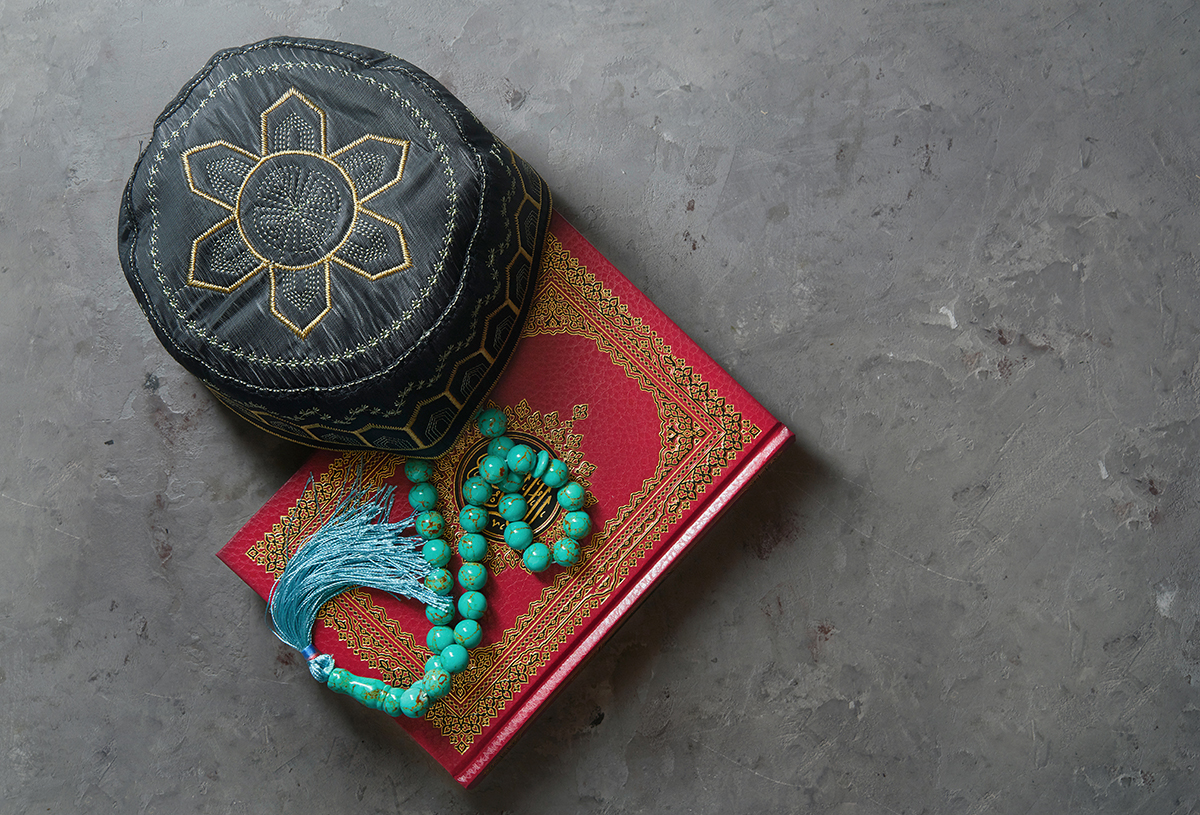 The College of Islamic Studies at Hamad Bin Khalifa University will host a series of Shari’a workshops titled Shari’a Objectives for Civil Society. The workshops, to be held separately for men and women, will focus on the impact of Islamic law and how it helps in building a just society.

Dr. Mohamed El-Gammal, Associate Professor of Comparative Fiqh, CIS, will kick off the women’s workshops on January 10 at the CIS Auditorium, Minaretein Building. Some of the points to be covered in the series include how to solve modern problems in the context of Islam and how to promote compassion in society.

The first workshop will examine Shari’a’s rulings and what it aims to achieve. It will also seek to encourage students to recognize their responsibilities in following Islam and to support them in taking part in the Islamic Renaissance. The objectives of religion, how much it is needed, and how much people observe religion will also be examined.

Dr. El-Gammal said: “It is important to place Shari’a in a modern-day context and ensure that followers are applying the rules to their everyday lives while maintaining pride in being a Muslim. These workshops will underline the concept of Shari’a and its basic principles. We encourage all members of the community to attend.”

The first men’s workshop will discuss the meaning of religion and why we need it; the objectives of religion, the discretion to believe in it and the levels and mechanisms of preserving it.

Following workshops will explore the role of moral values in Islamic Shari’a and their relevance to its objectives; Shari’a objectives with regards to connecting with people and being cooperative and humane, and its impact on promoting security and development; and applying Shari’a objectives to contemporary problems.