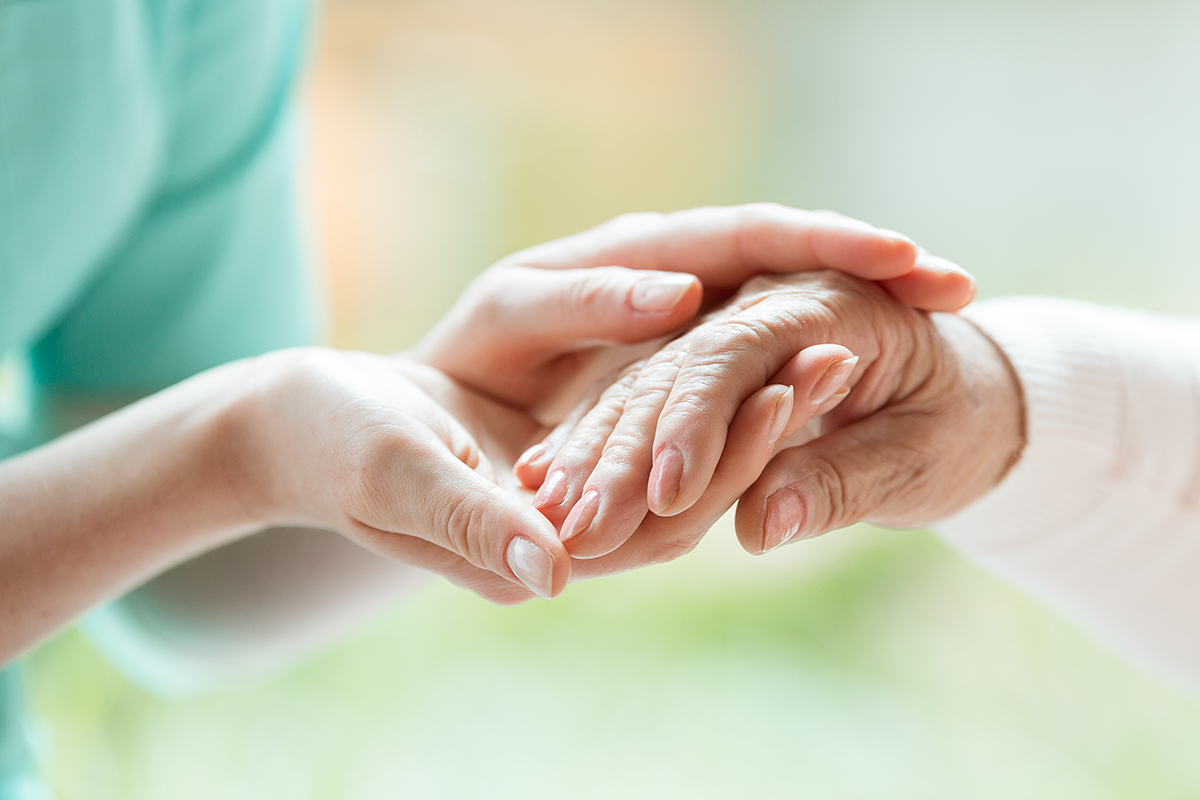 World Parkinson’s Day takes place on April 11 every year to raise awareness of Parkinson’s disease. Neurodegenerative disorders, including Parkinson’s, are projected to surpass cancer as the most common group of medical conditions by 2040.

As life expectancy increases worldwide, there will be a proportional rise in the number of elderly populations affected by neurological disorders. Currently, Parkinson’s disease is the most common age-related neurodegenerative disease after Alzheimer’s disease (2,3). A landmark study aimed at understanding the global burden of Parkinson’s recently reported that the burden and prevalence more than doubled in the last 30 years. Conservative projective doubling as per these estimates also indicates that there will be 12 million Parkinson’s patients by 2050(5). Many studies also identify PD as one of the fastest growing disorders in terms of prevalence, disability and deaths.

Parkinson’s disease is a synucleinopathy, a group of disorders characterized by abnormal aggregation and cellular deposition of the alpha synuclein protein in specific neuronal cells. Dementia with Lewy bodies (DLB) and multiple system atrophy (MSA) that share many pathological features with Parkinson’s also belong to the spectrum of synucleinopathies. In PD, the synuclein aggregates termed Lewy bodies accumulate in a specific brain region called substantia nigra and causes its degeneration leading to loss of motor control, the most typical symptom associated with the disease (2,7).

Onset and risk factors: Early onset Parkinson’s before the age of 50 years is relatively rare. However, from the age of 60-90 years, there is a 5-10 fold increase in its occurrence. Around 3% of elderly above 80 years are now likely to be affected by Parkinson’s and related pathologies (3,7). There is an increased prevalence among men to develop Parkinson’s. Hormonal differences and differential exposure to environmental risk factors are thought to underlie this gender disparity (8). The incidence of Parkinson’s also varies by race and ethnicity. Exposure to toxic pollutants, dietary preferences, genetic factors, and epigenetic interactions are all found to be risk factors for PD(1,6) .

Symptoms: Apart from chronic and progressive motor symptoms, a multitude of non-motor symptoms like cognitive impairment, sleep disorders, hyposmia, gastrointestinal issues, and depression are also reported to be frequently associated with Parkinson’s. Many of these symptoms manifest 8-10 years before onset of the shaky tremors that are typical of Parkinson’s(7).

Diagnosis and Treatment: Huge progress has been made since its first description, in understanding the molecular and cellular mechanisms underlying the onset and progression of Parkinson’s. However, to date, there is no established test to precisely diagnose Parkinson’s. Currently, diagnosis largely depends on clinical assessment of cardinal motor symptoms and is supported by neuroimaging. The most common mode of treatment involves dopamine (L-DOPA) substitution to compensate for the loss of dopaminergic neurons in the brain (4,7).

Challenges: The main limitation of effective treatment is that by the time major motor symptoms appear, the disease is already in a very progressed state. Therefore, treatments only marginally improve the quality of life after diagnosis at a late stage. Since many non-motor symptoms manifest 8-10 years before the display of motor symptoms, the development of biomarker-based assays that can detect the early molecular signatures of PD offers the promise of therapeutic intervention before progression to late stages of the disease.

The research teams at the Neurological Disorders Research Center (NDRC) at the Qatar Biomedical Research Center (QBRI) focus on improving understanding of neurological and neurodegenerative disorders. The research, led by the laboratory of Dr. Omar El-Agnaf, Executive Director at QBRI, mainly targets understanding Parkinson’s disease progression, developing novel potential diagnostic and therapeutic tools, and biomarker discovery. The research team has particular expertise in the development of novel antibodies and immunoassays targeting Parkinson’s pathology and using these new tools to discover disease markers. The research projects led by the team have been published in high-ranking scientific journals and presented at international meetings and support QBRI’s mission in promoting translational medicine.

Recent work from the group that was accepted by the Proceedings of the National Academy of Sciences (PNAS) journal highlights the central pathogenic role putatively ascribed to phosphorylated alpha-synuclein at residue serine 129 (pS129-α-syn) in driving Lewy body disease. The findings suggest that pS129-α-syn occurs subsequent to initial protein aggregation and inhibits further aggregation. This implies a protective role of this protein modification against neuronal degeneration and has major implications for understanding the pathobiology of Lewy body disease and the continued use of reduced pS129-α-syn as a measure of efficacy in clinical trials.

Another important aspect of research conducted by Dr. El-Agnaf’s group is on Nanobodies (Nbs). Nbs are recombinant antibodies derived from the single-domain antigen-binding fragments of heavy-chain antibodies (HCAb) found in camels. Over the years, Nbs were found to have great potential to be used as diagnostic as well as therapeutic candidates in various diseases because of their small size, solubility and stability. Recently Dr. El-Agnaf’s group published a paper on a Nb generated against alpha-synuclein (α-syn), the protein involved in PD(9). In this paper, they generated a Nb and engineered it into its bivalent format that recognized the N-terminal region of α-syn. This region of α-syn is known to be critical for aggregation and contains many point mutations involved in early PD cases. The generated Nbs showed potential to reduce α-syn pathology in cell models and were able to recognize Lewy-body pathology in human post-mortem brain tissue from PD cases. Overall, these results highlight the potential of Nbs in developing into a diagnostic or a therapeutic tool for Parkinson’s and related disorders.