In this interview, Dr. Marwa Qaraqe, Associate Professor at the College of Science and Engineering (CSE) at Hamad Bin Khalifa University (HBKU), reviews the role of technology at the FIFA World Cup Qatar 2022™. She argues that the capabilities of the novel technologies being introduced can play a supporting role that enhances different aspects of ‘the beautiful game’.

FIFA announced that semi-automated offside technology (SAOT) will be used at the FIFA World Cup Qatar. Do you expect it to impact the game positively or negatively?

As a professor and researcher in CSE’s Information and Computing Technology (ICT) Division, I am engaged in research advancing the use of artificial intelligence (AI) to support decision making in the medical, government, and education sectors, among others. My opinion on the AI-driven semi-automated offside technology (SAOT) being used at the FIFA World Cup Qatar is a positive one as long as SAOT is used to support decision making and not to replace referees.

SAOT can collect and analyze vast amounts of data that would simply be impossible by a human referee or video assistant referee (VAR). However, as with any controversial technology, the visualization and explainability element of SAOTs (which refers to explaining the rationale behind the decision of the machine learning model) will need to be clearly shown to fans and officials to support its adoption at the FIFA World Cup 2022 and other football matches.

What is your opinion on using technology in sports, particularly in football?

Although it may be new, the use of technology in sports is not necessarily negative, as some may believe. Like any technology, its assessment depends on how it is used.

For example, various technologies can be implemented to advance inclusivity for persons with disabilities. Haptic interface technology, for instance, can be used to support auditory or visual sensations to convey certain information about the match in a physical sense, such as the direction of the ball, which may be not captured through live commentary.

For athletes, computer vision methods can also be used to support their training by providing automated analysis of positions that can lead to injury. Similarly, SAOT can support but not replace referee decision making.
Once we start to think of technology as a support system and not as a replacement, many benefits can be availed within the sports industry.

Some football clubs use brain sensors to help players reach an optimum mental state to perform at a very high level. How can technology be used for performance improvement?

There is considerable room for technology to assist in improving the performance of coaches, players, and referees. Below are examples of current or potential applications, some of which are being investigated at CSE. 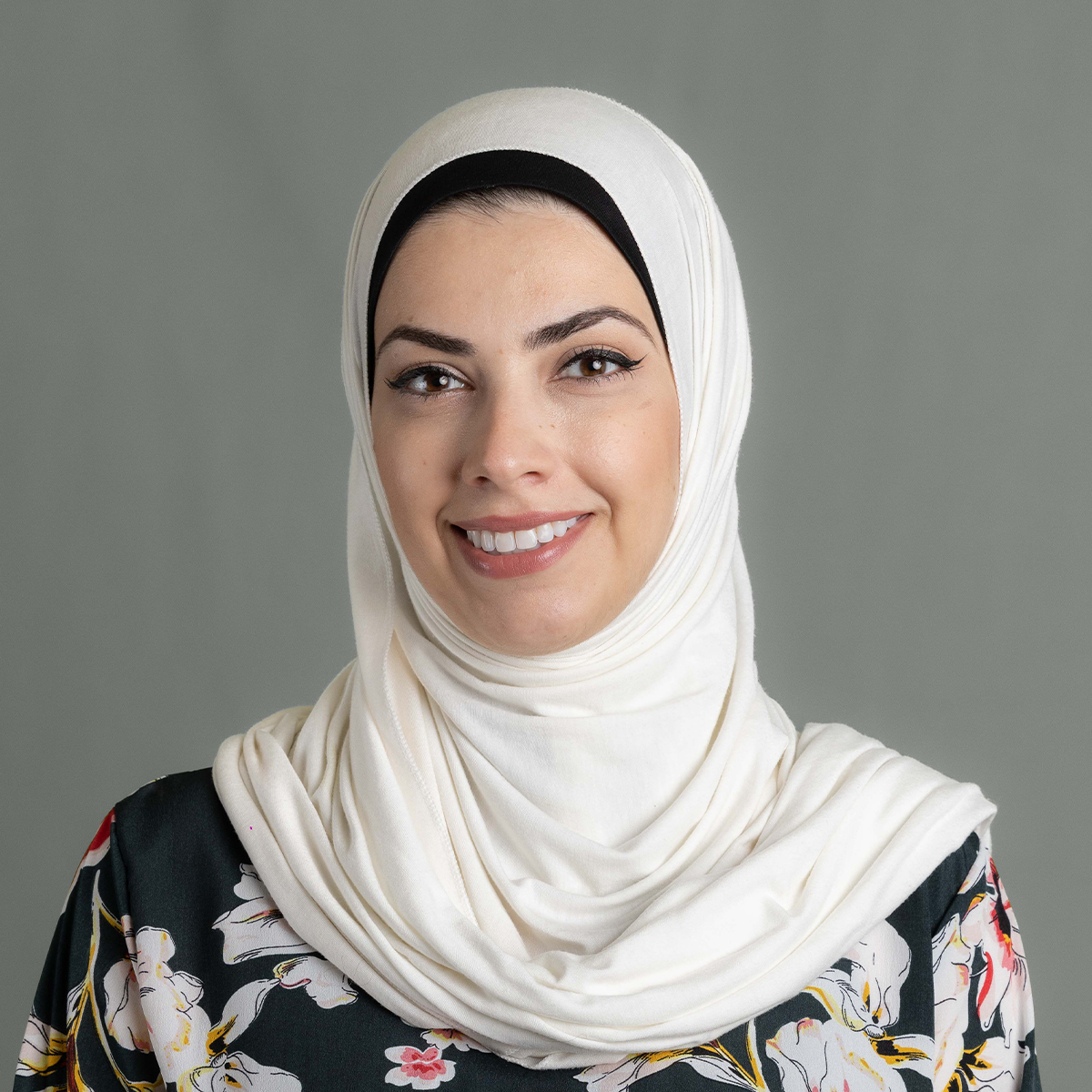 Firstly, technologies such as computer vision methods and wearable technology can be used to track the motion and orientation of athletes to highlight weaknesses in their form/technique. That information can be used by athletes to improve their performance and reduce the risk of injury during training and even during competitive matches.

Thirdly, personalized training and diet plans can be tailored for athletes based on their needs and physiological as well as biological responses.

Can you foresee a day when technology is able to officiate a match, instead of requiring a referee?

AI-based technology can simultaneously analyze diverse and large amounts of data to make predictions and draw conclusions, which is beyond both human capability as well as conventional analysis tools/methods. Therefore, with the advancement of computer vision models, such systems can potentially be trained to learn the rules of football, and to some degree, be able to officiate matches.

However, AI has limitations and using it to completely replace humans in specific domains is not ideal. AI systems learn based on the data they are trained on and can only be as smart or effective as the quality of such data. Anything beyond that will result in erroneous outputs because they do not possess critical thinking abilities as humans do. In addition, AI has inherent algorithmic bias that affects its decisions and operates as a black box, which raises fairness issues when the output of an AI system is automatically accepted.

Therefore, developing technology that eliminates the human factor is irrational in certain applications, such as officiating a sports game, because no matter how advanced, AI cannot reach the same level of human intelligence. Although AI can outperform humans in certain tasks, it cannot replicate human qualities like experience and judgment. The best way to exploit the benefits of AI in sports is to use it to support decision making (i.e., provide feedback to referees who will ultimately make the final call).

How good is VAR, and what can be done to improve its use?

VAR is highly effective, but one of the limitations of VAR is the skepticism that comes from visualization of the videos used to make important decisions or calls about goals, red-card incidents, and others.

To improve this, a level of intelligent automation should be introduced. This can aid VAR in making faster and more accurate calls through evidence-based decision making. This is exactly why SAOT has been proposed. Multiple cameras are set up in stadiums to provide footage of players from various angles. This data is then fed into the AI system to accurately track players and their movements, automatically detect and alert on certain violations, such as offside incidents. Those alerts are subsequently shared with both the on-field referee and VAR for final decision making.

In addition to the near-real time detections, SAOT has the ability to provide 3D reconstructed animation to show VAR, on-field referees, and fans the position of players’ limbs at the exact time the violation occurred, facilitating more transparent and explainable decision making in the games.

What other related research is underway at CSE?

CSE’s research spans computer vision, action recognition, and machine learning and our project outcomes can be applied to advance football/sports as well as sporting events. As an example, I am conducting research to develop an AI-based surveillance system that uses CCTV footage to automatically recognize events that are of interest to government officials (fights, protests, large gatherings, etc.), and relay this information to the appropriate authorities for action, which helps ensure large events (like sport games) are kept safe.